Fall 2021 at Middle C Jazz features an incredible line up of artists. There’s something for every music lover on our calendar!

To further enjoy the best of Middle C Jazz, consider becoming a Baby Grand Member!
Stay in the comfort of your home without missing a beat by subscribing to Middle C On Demand! Ready for a preview of some of our upcoming performers? Check out Dani’s monthly Spotify playlist below!

Rodney Shelton and Eric Brice Present Kerri Lashawn: The Songs of Mary J. Blige, Whitney Houston, and Chaka Kahn! Join us for the continuation of our most popular series on November 4 at 7pm! A night you won’t want to miss… world renowned jazz pianist, Alex Bugnon, will be performing at Middle C Jazz on Friday, November 5 and Saturday, November 6 at 7pm and 9:15pm! Come join us for a night filled with outstanding contemporary music! Alex Bugnon has been a prolific, energetic force on the contemporary music scene for almost three decades. A renowned musician, composer and bandleader, Bugnon hales from the picturesque town of Caux, Switzerland- 4 miles above Montreux, site of the world famous Jazz Festival. No doubt, the annual convergence in his hometown and in his own home, of some of music’s most illustrious names played a role in his decision to pursue a musical career, as did his early friendship with Herbie Hancock. The fact that his uncle was the legendary Donald Byrd only served to further his decision.

Bugnon left Montreux to continue his training at the Paris Conservatory before landing in Boston to study at the Berklee School of Music. It was here in the United States that his exposure to a diversity of musical styles, from R&B to gospel, Jazz and Funk, began to shape and influence his personal sound. Shortly after moving to New York City, Alex began touring with almost every R&B artist, such as Melba Moore, Freddie Jackson, Patti Austin, James Ingram and Glenn Jones to name a few. But it would be his encounter with saxophonist Najee that would ultimately turn the tide for him. Signed to Orpheus Records, Najee would make the introduction that would result in Alex’s first recording contract.

Over almost 3 decades, Alex Bugnon has built a strong and loyal fan base across the country and around the world. His tour schedule has never eased, even besting the great Dizzy Gillespie’s record of appearances at Washington, D. C’s Blues Alley. Last year marked Alex’s 20th consecutive year’s appearance at the legendary venue! He makes it a point of never missing a day of piano practice or of writing. If he is not composing, he is listening to his favorite artists and biggest influences: Herbie Hancock, McCoy Tyner, Red Garland, Ahmad Jamal, Kenny Kirkland, Mulgrew Miller, Wynton Kelly, Joe Sample, George Duke and Keith Jarrett. Remember Whensdays returns with Kristin Randles sings Norah Jones – Accompanied by the Sean Higgins Trio on Wednesday, November 10 at 7pm! Join us for our first Remember Wednesday of the month! Join us for our Two-Year-Anniversary Celebration beginning Friday, November 12 – Sunday, November 14. Noel Freidline and Maria Howell have performed at our opening weekend and one year anniversary, so naturally, they’ll be helping us celebrate in style with “We’re Still Standing! Reimagining the Music of Elton John and Billy Joel”. Don’t miss our biggest party of the year! Livestream is available for both Saturday shows when you join Middle C On Demand at $9.99 per month.
FULL CALENDAR “Girls in Gowns” is the brainchild of Singer/Actor, Maria Howell. Born from her desire to collaborate and perform with other “girls” in the industry, coupled with her love of wearing gowns, and for a good cause. 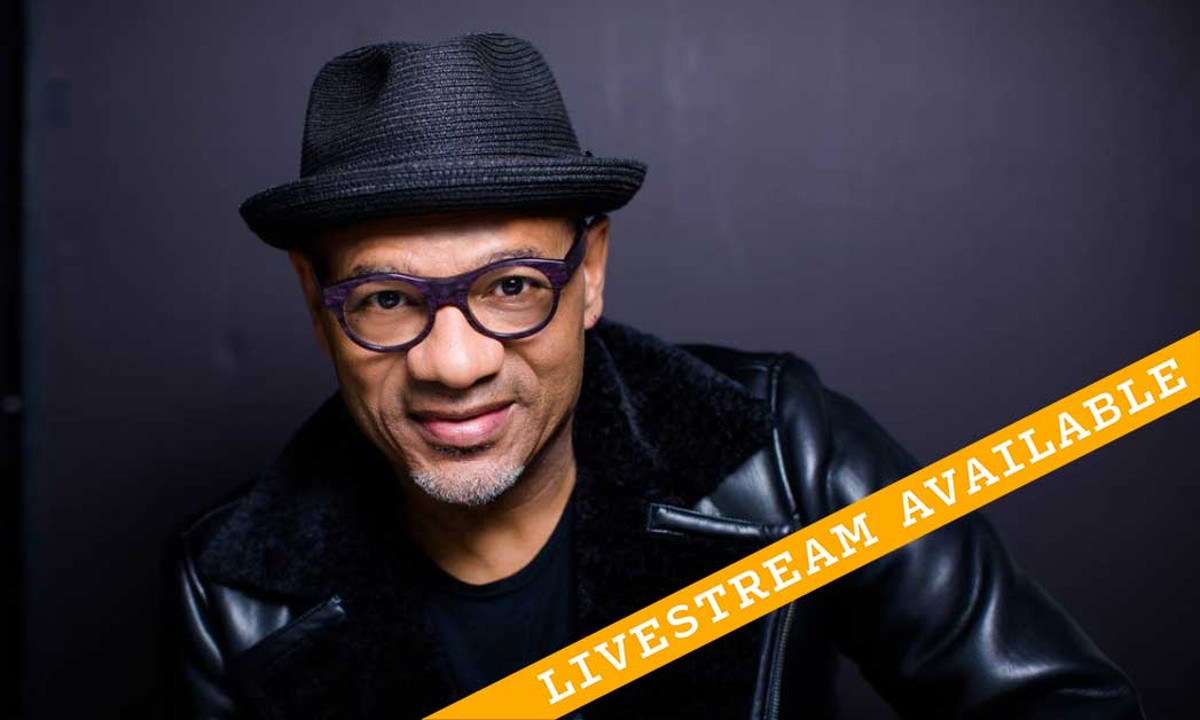 Middle C Jazz welcomes, twelve-time Grammy Award Nominee, Kirk Whalum… come join us for two nights of guaranteed soulful saxophone sounds given to you by a national and world-renowned artist. 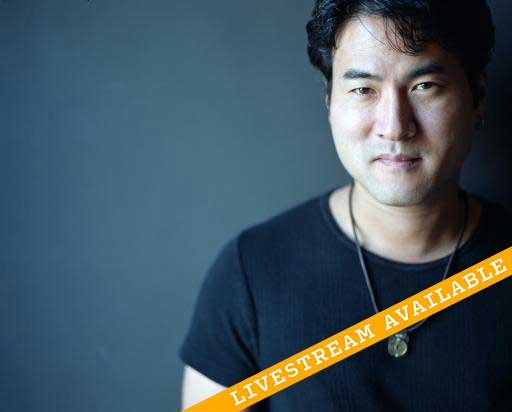 Come join us at Middle C Jazz for a night with two-time Grammy Nominated contemporary jazz artist, Jeff Kashiwa. You won’t want to miss it! 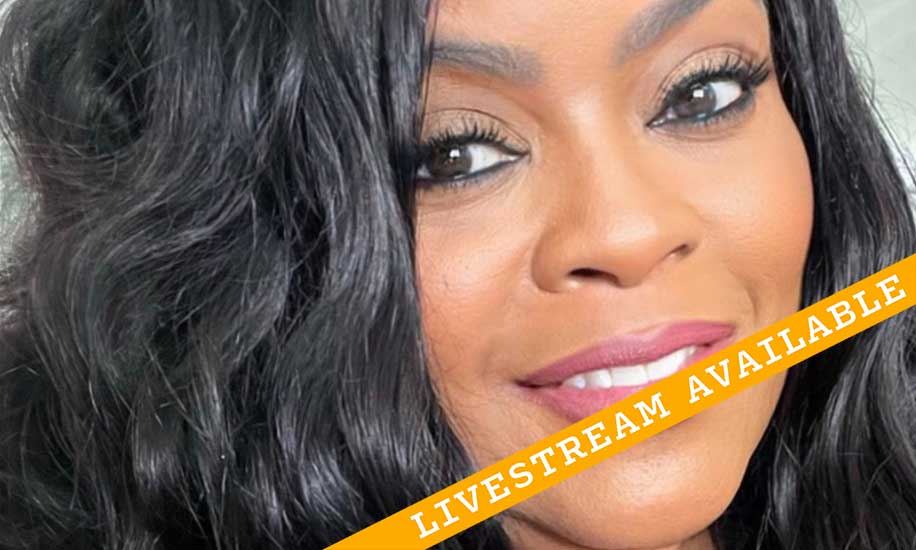 Maysa is the kind of singer who takes hold of a song and enraptures her audience in the palm of her hands, as she delivers lyrics, phrases, melodies and harmonies in a way that only she can. 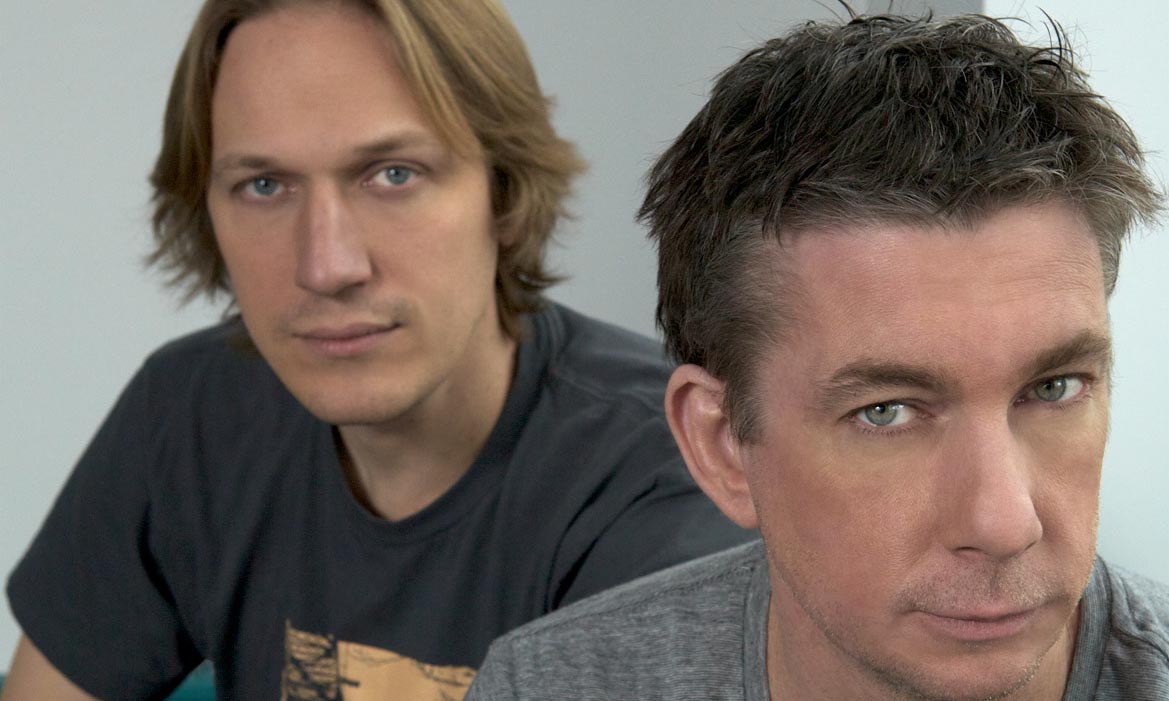 Four80East is a Toronto-based electro-jazz duo that’s all about the groove. Drawing from their diverse musical influences, Rob DeBoer and Tony Grace have created a signature sound that combines electronic production with live instrumentation. 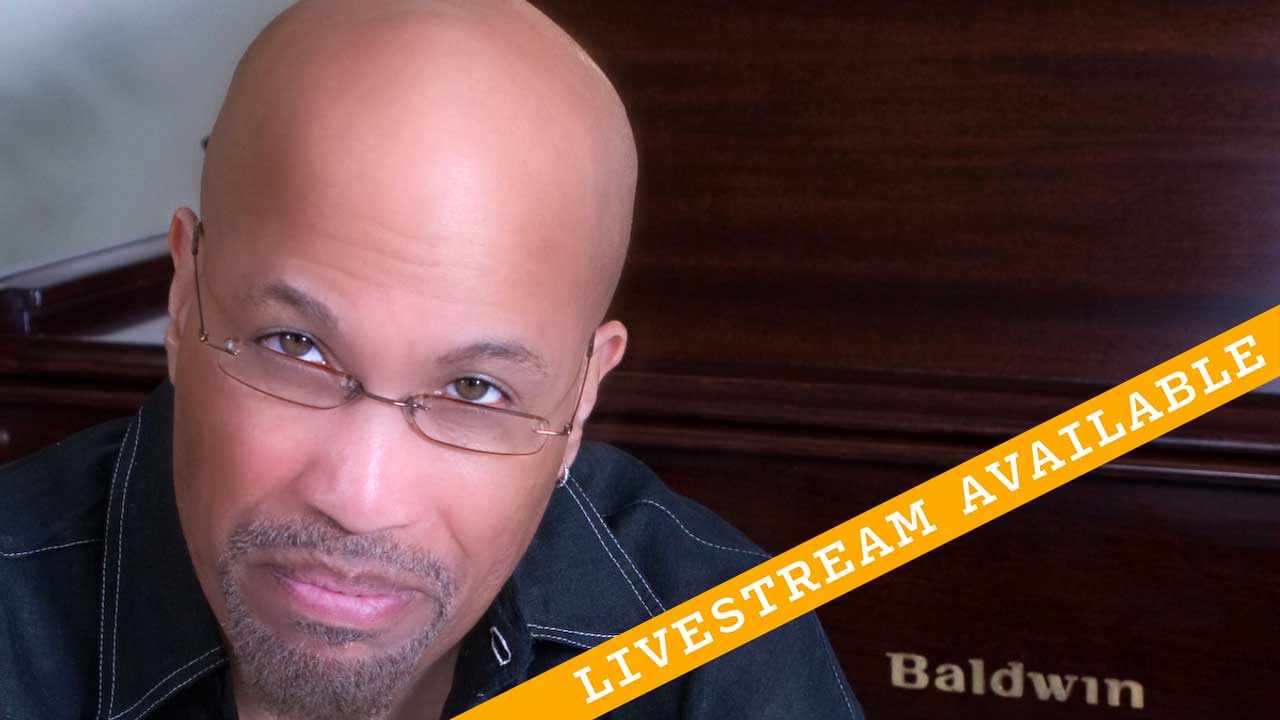